CDA Park Enclave housing project will be completed in 18 months : CDA Chairman:
Islamabad (Tuesday, November 29, 2011) – Capital Development Authority (CDA) Chairman Imtiaz Inayat Elahi has said that the civic body’s Park Enclave housing project is progressing smoothly and it will be completed in 18 months in accordance with its schedule. The launch of the first-ever housing project by the CDA in Zone-IV of the federal capital was formally announced by Prime Minister Syed Yusuf Raza Gilani on July 5, 2011, at a function to inaugurate the Zero Point Interchange.
“The Park Enclave is an important project for us (CDA) as the credibility of the civic authority depends on its timely completion. It will give a big boost to the confidence of public in the capabilities of the CDA,” the CDA chairman said while talking to ‘The News’.
He said that the contract for work on the project is being awarded on design & build basis, which, he said, would help expedite work as the contractors will be working in accordance with their own plans and will not be required to wait for another party to complete their part of the project and then they may start beyond that.
To a question that there were allegations about the pressure on the CDA from the ‘top level’ to include a certain construction company in the bidding process, the CDA chairman denied all such rumours as ‘baseless’ and ‘unfounded’.
“The whole process is fair and transparent. A total of 24 well-reputed firms applied for award of work contract on the CDA’s Park Enclave project. Out of these 24, only four (4) were short-listed in a fair and transparent manner. Instead of getting involved in the scrutiny and short-listing process, we (the CDA) hired country’s leading engineering company, Nespak, for the process of scrutiny of all these firms which applied. And it was the Nespak, which short-listed the four leading construction firms without any interference from our side,” he added.
About the delay in allotment of plot numbers to the successful allottees of plots in the Park Enclave, the CDA chairman told this scribe that the process is being withheld till the time the layout plan is prepared and approved by the winner of the contract for carrying out development work on the project.
When asked as to how far it is true that some plots of prime locations have already been allocated to the VVIPs, the CDA chairman refuted the allegation and said that there was not a spec of truth behind this.
“I hope we will be seeing the prime minister performing the computerised balloting of plots. We will also invite all allottees of plots in the Park Enclave to be there on the occasion and watch for themselves that the whole process is done in a clear, fair and transparent manner,” he added.
(Published in “Daily English TheNews” on 30-11-2011) 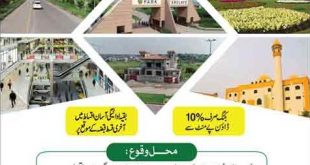 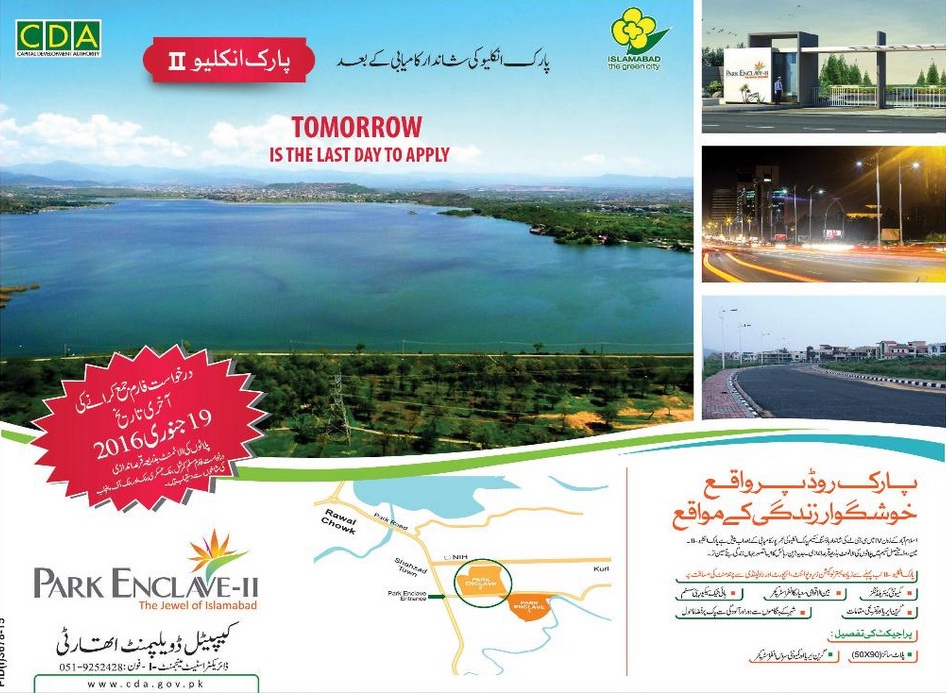 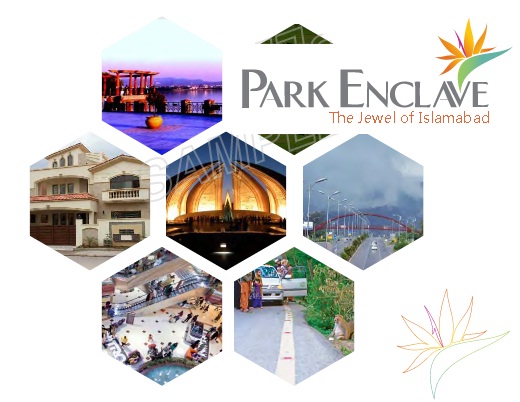