Lahore (Tuesday, January 26, 2016) – Lahore Motorway City Housing Scheme is being developed by Renaissance Group. This project is of Green View Co-Operative Housing Scheme. It is located near Kot Abdul Malik Motorway Interchange of M2 (Lahore-Islamabad/Rawalpindi). This place id part of District Sheikhupura. But it is closest to the Lahore The Mall Road. It is almost 12 Kilometers away from Lower Mall Lahore.

Now Completed Homes are being offered. Which is located in S-Home Block. Which is 2.5 Kilometers away from interchange. Prices of 5 Marla and 10 Marla houses single and double storey are given bellow with 3 years easy installment plans. 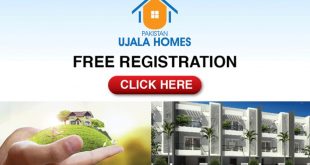 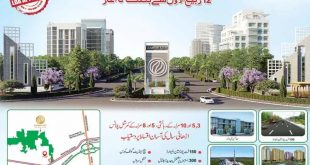 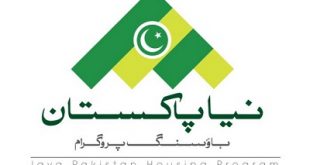