LAHORE (Saturday, July 16, 2011) – Chief Minister Shahbaz Sharif has said Ashiana Housing Project is for the poor, widows, workers, farmers and the common man where facilities than those of residential schemes for the elite are being provided.

He said the scheme had been launched to materialise the dream of the poor of having their own house and its credit goes to the Pakistan Muslim League-Nawaz. He said that there should be no interference of ‘Baboos’ in the housing project and the work should be completely outsourced.
He said that besides Lahore, work on the project of Ashiana schemes was also going on speedily in Jhelum, Sahiwal, Faisalabad and Sargodha whereas these schemes would be started in 16 more districts in the current year and their scope would be extended throughout the province under a phased programme.
The chief minister was addressing a briefing during his visit to the Ashiana Housing Scheme at Saroba Attari here on Saturday. He said houses had been allotted in a very transparent manner through balloting in first Ashiana scheme in Lahore, adding that the facilities being provided in the schemes included schools, hospitals, parks and mosques. He said the construction of houses was being carried out speedily in the scheme at Saroba Attari and additional land had also been acquired for 1,500 houses here.
Shahbaz said that in the first phase, 500 houses would soon be handed over to the lucky persons. He issued directions to immediately start the construction of schools and parks in the scheme and added that a sub-station of Rescue 1122 should also be set up and arrangement for starting a bus service for the scheme should also be made. He said the first housing scheme should be a role model for the schemes of other areas of the province.
The chief minister said that DCOs and divisional commissioners concerned of the 16 other districts where the scheme is being launched of the concerned districts should give him a detailed briefing regarding the projects at the earliest.
He said transparent utilisation of every single penny of the public money was being ensured in Ashiana schemes and other projects and ordered a third party validation system for the project, asking Nespak to improve its performance.
The CM directed the senior member Board of Revenue to identify the land for Ashiana housing scheme in Rawalpindi at the earliest and said that he should be informed about it during the next visit.
Chairman Punjab Land Development Company Sheikh Allauddin gave a briefing regarding the progress of the housing project. Earlier, Chief Minister Muhammad Shahbaz Sharif inspected the under- construction houses.
Members Provincial Assembly Mian Naseer Ahmad, Rana Tajamal, additional chief secretary, commissioner and district coordination officer of Lahore as well as DCOs of Sargodha, Faisalabad, Jhelum and Sahiwal were present. 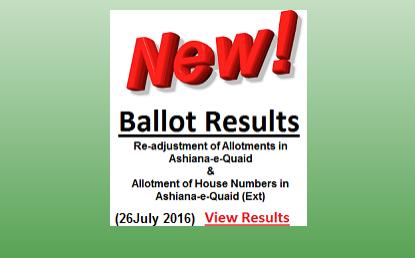 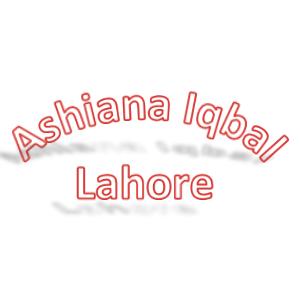